What is the difference between a crocodile and an alligator? 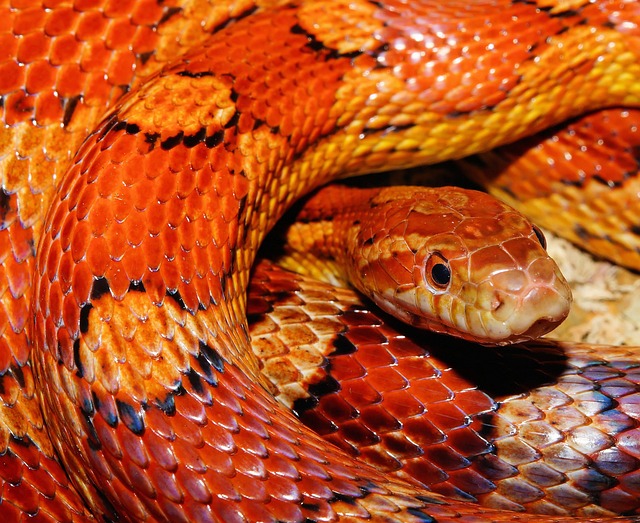 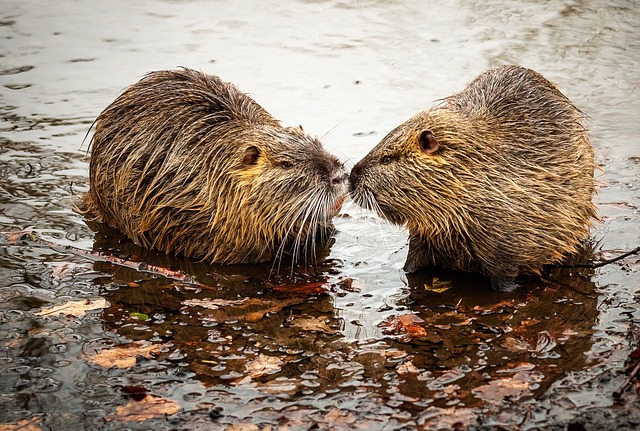 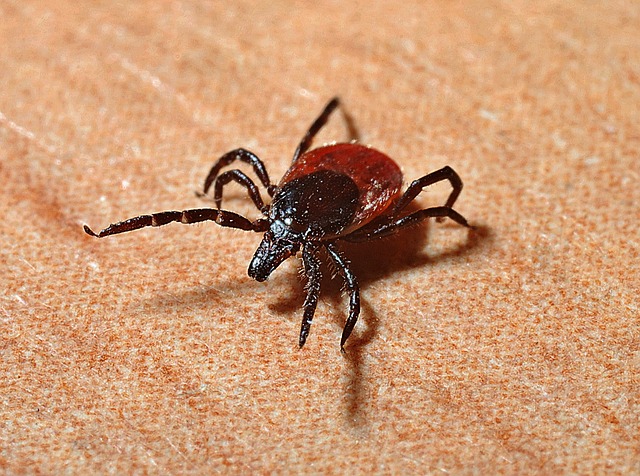 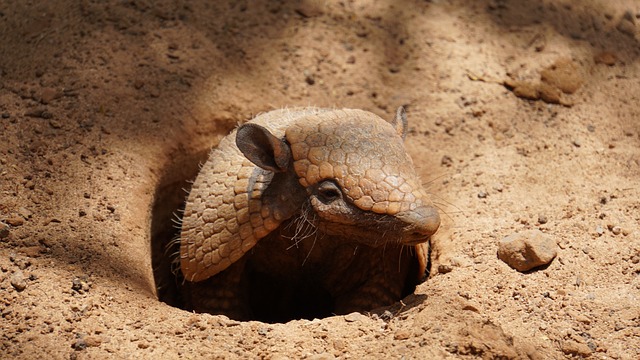 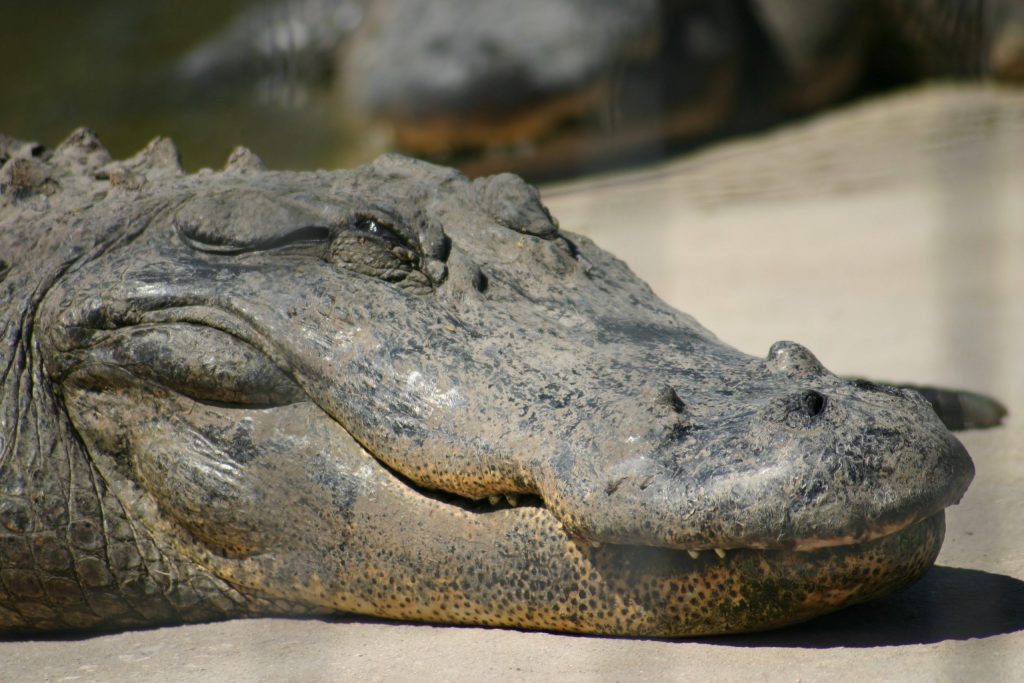 Do you know the difference between a crocodile and an alligator? Many people think they are one and the same, but there are actually some key differences between these two reptiles. If you follow our blog for a while, you know that we have talked about alligators before. In this article, we will discuss the similarities and differences between crocodiles and alligators, as well as some general facts about each animal.

Why is a crocodile or alligator confused with each other?

So, you might wonder, what is the difference between a crocodile and an alligator? How do you know which species is in front of you?

How do you tell a crocodile or alligator apart?

One of the easiest ways to tell these two apart is by their looks. Most telling is to focus on their snouts. Alligators have wide, U-shaped snouts, while crocodiles have more pointed, V-shaped snouts.

There is also a difference when it comes to their coloring. In general it can be said that alligators have a darker coloring, somewhere in the black to gray range. Crocodiles on the other hand appear more olive green or brown by comparison.

Another difference between these two reptiles is their habitat. Crocodiles tend to live in saltwater environments, or in brackwater habitats, which have a mix of salt water and fresh water. While alligators prefer freshwater environments like lakes and rivers.

This is due to the fact that only crocodiles have glands in their mouths to expel salt from their systems. Alligators on the other hand, do not have those glands. That is why they prefer fresh water environments.

Crocodiles are more aggressive than alligators and can often be found basking on riverbanks or soaking up the sun on logs.

Alligators will eat just about anything they can catch. This includes fish, birds, mammals, and even other alligators.

Crocodiles are excellent swimmers and can often be seen swimming along rivers or lakes with their mouths open, letting the water cool them off. They are the largest reptiles on Earth, with some species growing up to 23 feet long!

Alligators, on the other hand, are typically smaller  with most species only growing up to 15 feet in length.

So to give you a quick summary, here are the most important facts to remember.

The Main Differences between a crocodile  and an alligator:

The most important similarity

So, there you have it! The next time you see a crocodile or an alligator, you’ll know just how to tell them apart.If you’re ever lucky or unlucky enough to see an alligator or crocodile in the wild, be sure to stay far away and never approach them! These animals are dangerous and should not be approached by humans under any circumstances.

Do you think you could now tell a crocodile and an alligator apart? Let us know in the comments below! And be sure to check out our other articles about everything wildlife related. 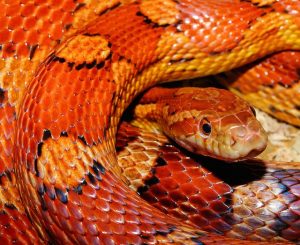 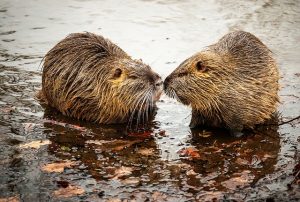 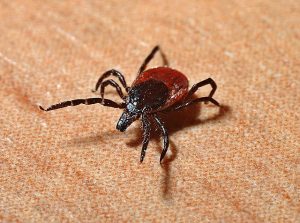 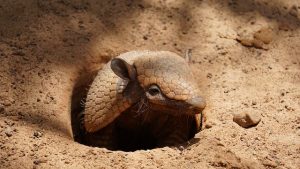 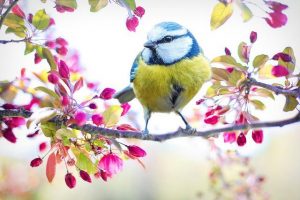 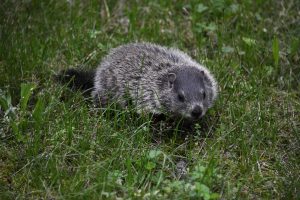 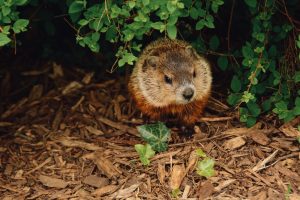 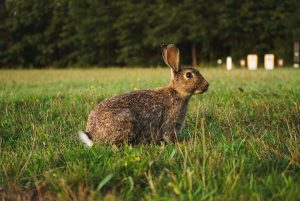 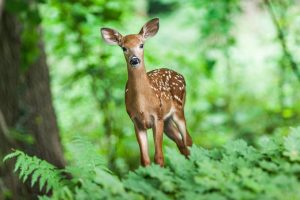 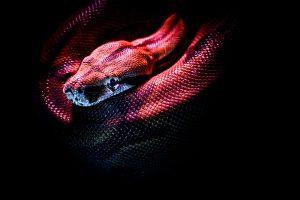